Ever drive down the New Jersey turnpike by exit 8? Did you ever notice the tall water tower with a big blue "N" on it? This tower is on the property of National Lead, a large research facility nested among hundreds of acres of fertile farmland. 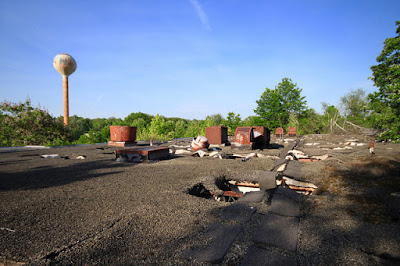 The history of this complex goes back to 1961. National Lead already had several facilities in central New Jersey, but they decided to construct new research labs and a manufacturing facility for their paint products. Fifty acres of farmland along the newly constructed NJ Turnpike in East Windsor was chosen to build on. The existing farmhouse was demolished to make room for the driveway. Architects representing the Ballinger Company were contracted to design the complex. 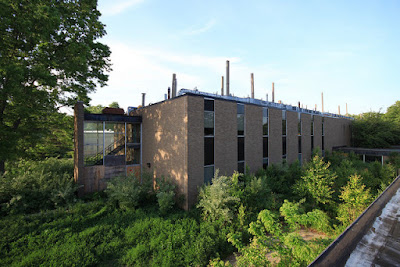 The Irwin & Leighton company would accept the task of building  the new facility. They were an industry leader in the lab construction field, even building labs for such companies as large as Mobil oil. Though construction on the larger building wrapped up quickly, it wasn't until 1963 when the second smaller building was added to the property. 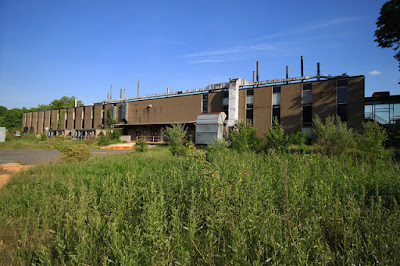 The East Windsor plant mainly focused on the applications of lead in paint products. Lead paint was prevalent in those days, used in everything from industrial environments to children's toys. The dangers of lead were known, but weren't widely publicized until the late 1970's. 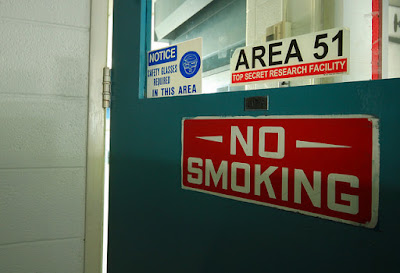 National Lead had their own line of paint, dubbed "Dutch Boy", which they launched in 1907. The main goal of the East Windsor facility was to do research on potential advancements of the product. Lead White color pigment has been traced back to the fourth century, when the pigment was created through a convoluted process that took over a month to complete. Obviously the product had come a a long way since that time. They wanted to know what else they could improve. 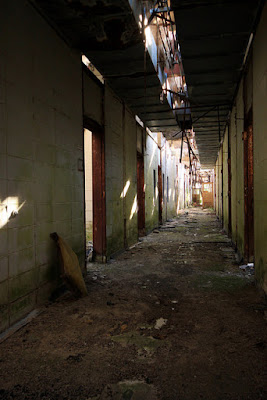 In 1972 the company diversified their interests and became NL Industries. Now instead of focusing on just lead products, the company began several storage units were added next to the smaller structure on the east side of the property. They built a large office area directly adjacent to the smaller lab around this time as well. A second parking lot was laid on the right side of the new office buiding. 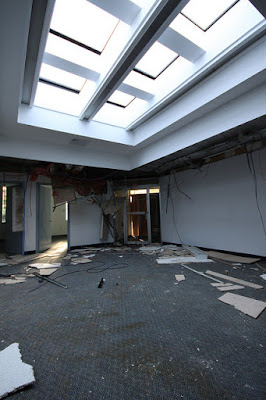 Throughout the 1970's, the dangers of lead paint began to come to light. In 1977, a law was passed banning lead paint in household paint and products. This dealt a heavy blow to the East Windsor division, as that was what their division focused on. Though they had just built a new office building less than a decade earlier, National Lead (now NL Industries) sold the Dutch Boy trademark to Sherwin Williams in 1980. The smaller building was occupied by a company called Elementis Specialties, while the other building was left to rot. 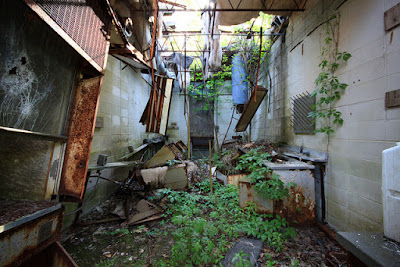 Elementis Specialties is a London based company specializing in chemical additives. For nearly three decades they occupied the building at the NL site, but they would go on to vacate the property in the summer of 2012. They moved to a new location in another part of town. The entire property began to fall into a serious state of disrepair. Vandals and scrappers began to attack the complex, stripping wire and smashing out the windows. 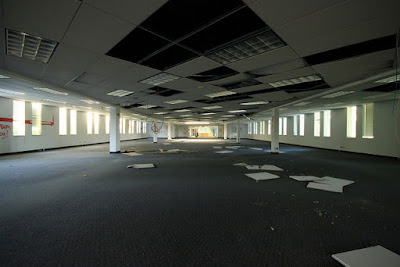 After being entirely disused for three years, the town decided they were fed up with the site. They did a walk through of the complex and found that nothing on the property was worth salvaging, and that the area needed to be redeveloped. A warehouse was planned for the site in 2015, when the planning board passed a resolution to move ahead with development of the property. 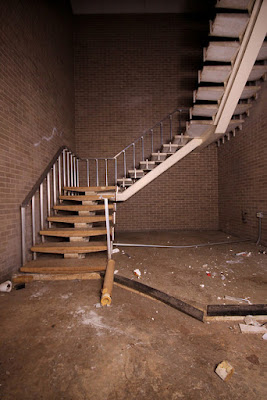 When the question of soil contamination came up during public discussion about future plans for the property, mayor Mironov herself was quoted as saying “It’s not a property that is in need of a cleanup in order to be redeveloped." This, despite being listed on the DEP superfund site list. At the time of our visit, it wasn't clear whether or not anything had been done in regards to cleanup. But it certainly seemed to need it. 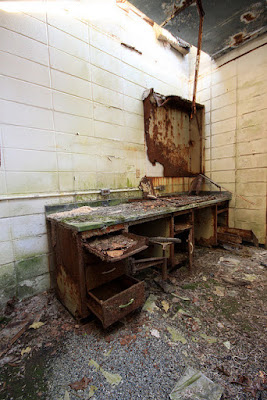 The building that NL Industries left behind in 1980 had been deteriorating by 35 years at this point. Vandals and scrap metal thieves had destroyed and removed almost all of the windows ages ago. The roof had been eaten away, to the point where most rooms didn't have any cover. 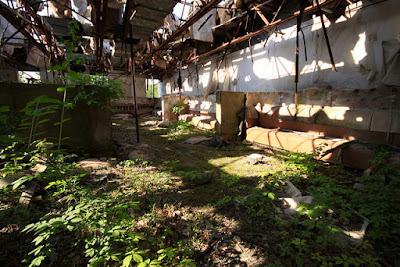 Vegetation began to grow inside the rotting laboratory. Trees taking root through the floor were tearing the drywall right off of the studs. It was truly amazing to see the destructive force of nature taking apart the building piece by piece. 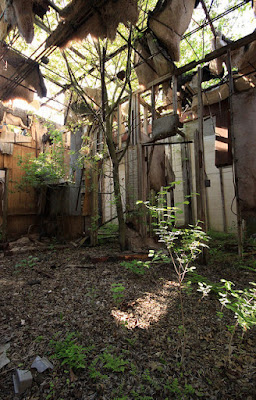 The buildings were designed with open courtyards, for employees to relax and enjoy their breaks in. After the complex was closed, the vegetation began to take over the areas. Benches could still be found in place among a sea of ivy. 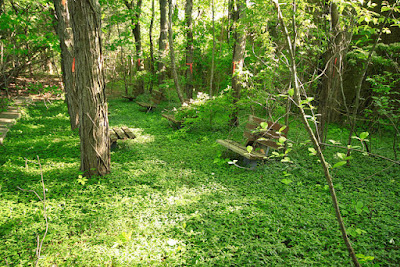 The buildings vacated by Elementis Specialties were a stark contrast to the post apocalyptic feel of the NL Industries structure. While vandals had begun to sneak inside the office building as well, the laboratories were very clean and well preserved. 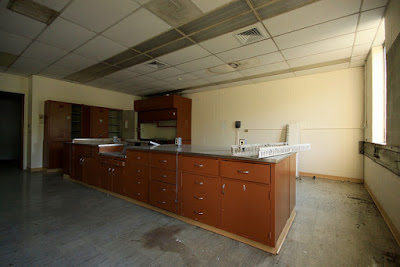 With demolition on the horizon, I will keep my eyes on the property during my frequent trips up and down the state. Hopefully demolition doesn't start right away, so I may have one more chance to visit the beautifully chaotic mess that is the NL Industries property. 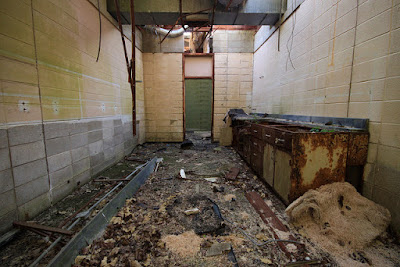 Posted by EsseXploreR at 3:17 PM

Of all the hospitals I've written about for this blog, I've never been more intimidated to tackle a story than I was for this one. F...